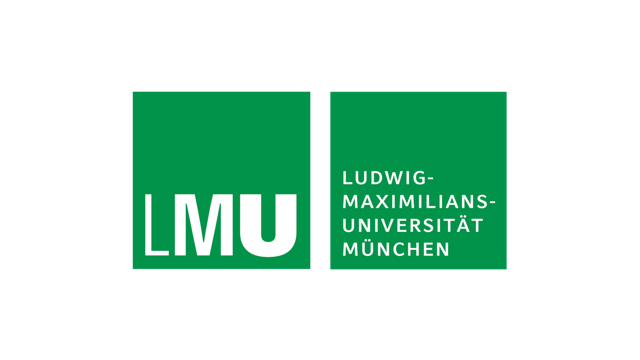 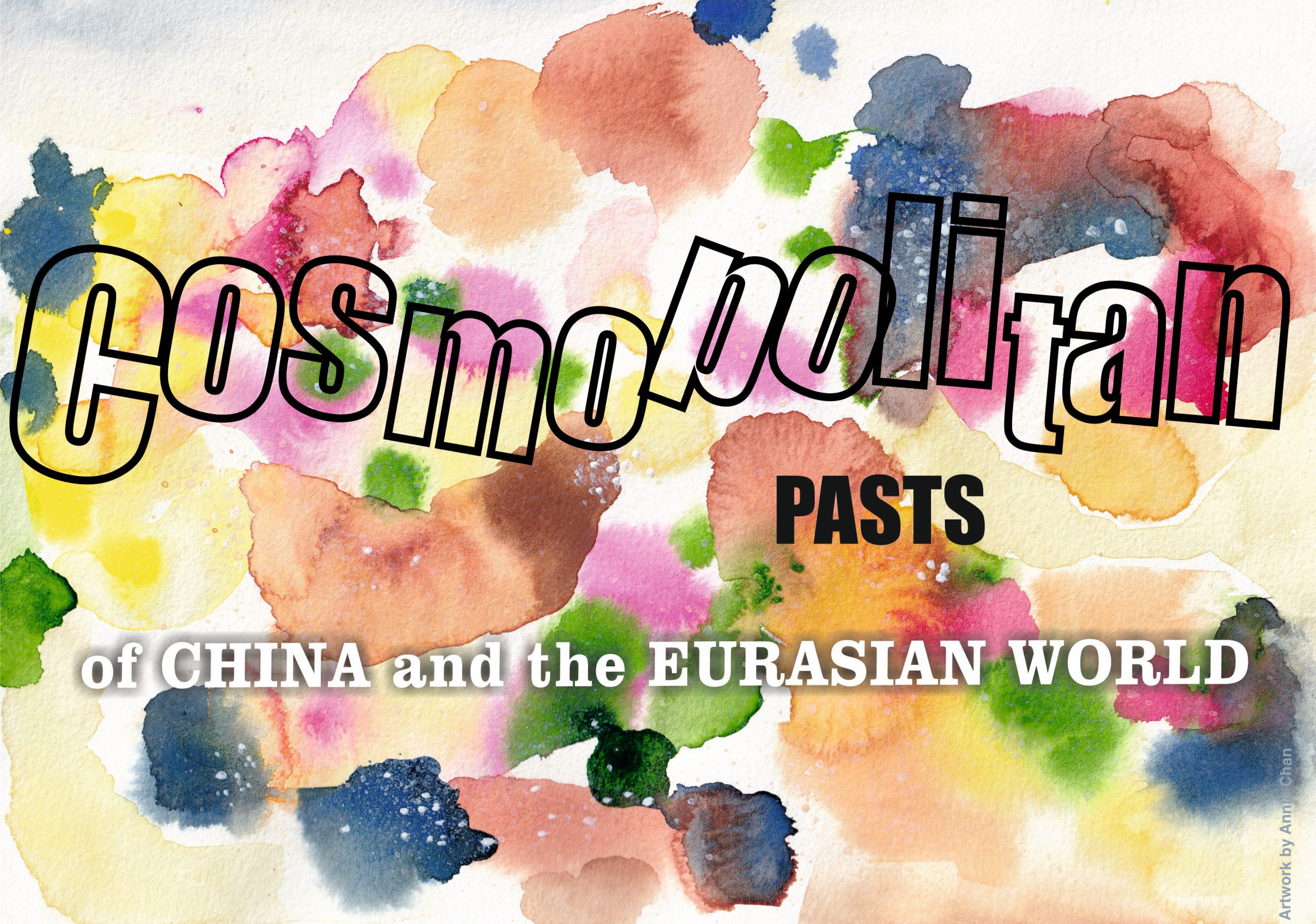 Cosmopolitanism may prove to be the creed of our times. Globalized infrastructure and digital technologies have rendered alien political and cultural spheres unprecedentedly more accessible, hospitable, and intelligible, but also made visible new structures of segregation and “othering”. The paradoxical challenges of cosmopolitanism in tolerance and communication are, however, hardly a modern geopolitical tale, nor characteristically European for that matter. Statesmen in pre-imperial China had reached for the notion of “tianxia” (all under Heaven) somewhere between a concentric “fu” zoning by degree of civility, an all-encompassing appreciation of “xing” (human nature), and a mix of bridling and conciliatory diplomatic strategies. It was the expansive realization of this cosmic order that then made Tang Dynasty the (arguably) quintessentially cosmopolitan -and great Chinese- epoch. Fast forward to early Republic China, cosmopolitan ideals of Western education gave voice to the modernization of Chinese poetry and provided inspiration for literary exoticism and patriotism.

This conference sets out to examine the workings of cosmopolitanism in Chinese history through the lenses of past textual and material cultures. It challenges the reductive view of cosmopolitanism as simply the presence of multicultural diversity or the expansion of networks of trade and exchange, particularly where trans-Eurasian connections are in question. It presents instead case studies focusing on the “cosmopolitanizing” processes – acculturation, adaptation, movement, miscegenation and the many practices the cosmopolitan took to harmonizing social norms, recalibrating balance of power, and driving social change and ethnogenesis – of the worlds within and without.

“What Keeps the Kitan Enigmatic: Barriers to Multilateral Narratives in Chinese History”

* Please find the full program and talk abstracts via “Program” at the top of the page.

This event is free and open to all. Registration is required.

You will receive the access link one week before the meeting and a reminder one day before.

For further questions, please contact the organizer at cosmos@ostasien.fak12.uni-muenchen.de.

“Cosmopolitan Pasts of China and the Eurasian World” is supported by funding from Institute of Sinology and the LMU Mentoring Excellence Program.

Special thanks to Clara Luhn, Armin Selbitschka, and Zhang Yang.